A protagonist is shaken out of his normal way of life by some disturbance and—often reluctantly at first, but at the urging of some kind of mentor or wise figure—strikes out on a journey to an unfamiliar realm. There he faces tests, battles enemies, questions the loyalty of friends and allies, withstands a climactic ordeal, teeters on the brink of failure or death, and ultimately returns to where he began, victorious but in some way transformed. 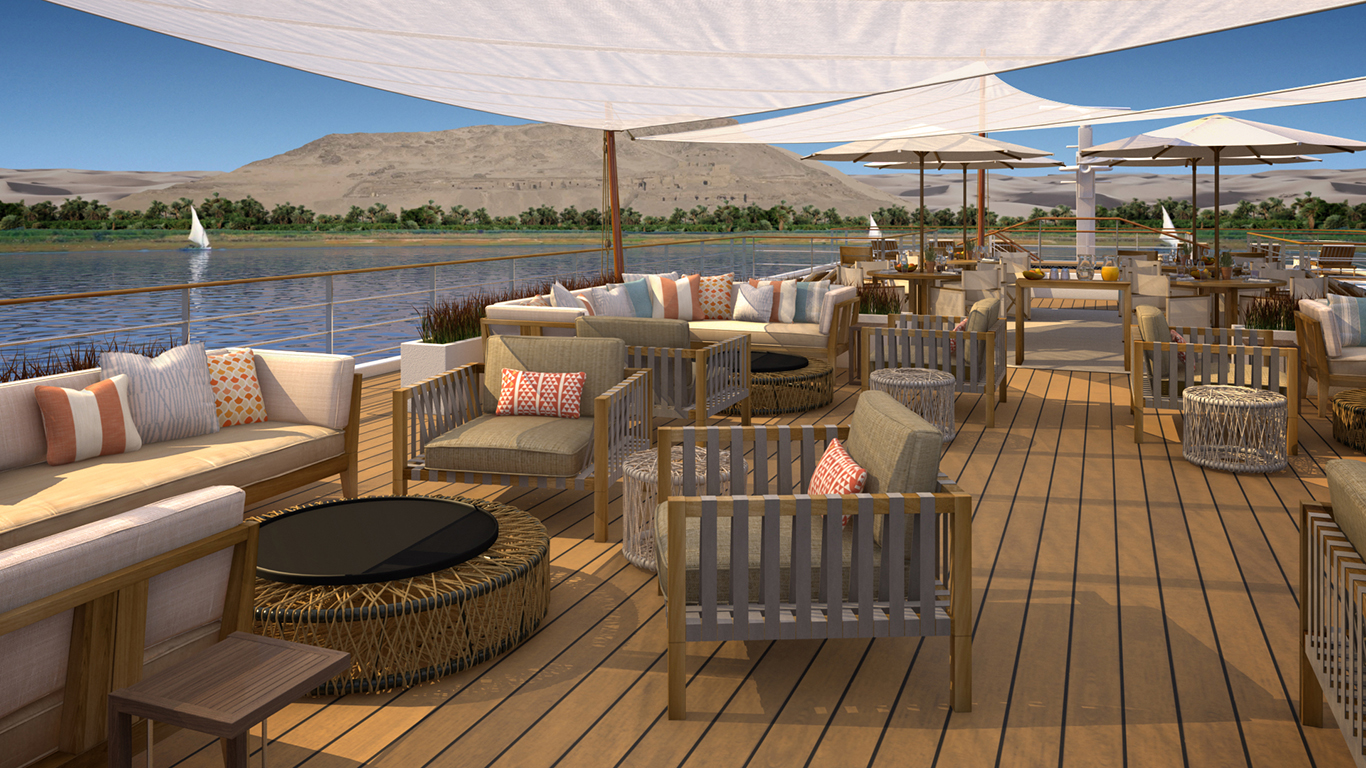